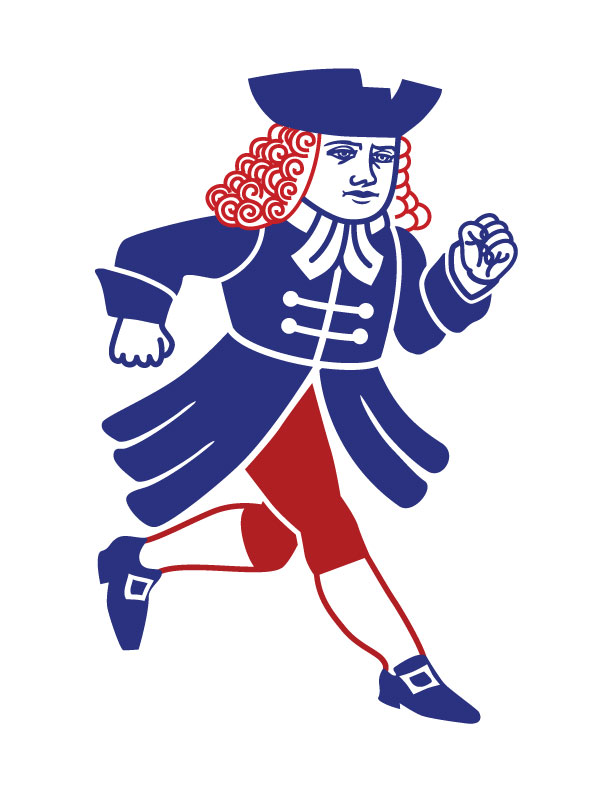 Holy smokes, what a day. I know, I know, you don’t want to know my opinion of this thing, you want the reviews of others. So, without further ado:

…All in all, a great trail half-marathon put on a few miles north of the NYC. For any New York runner looking outside of the NYRR bubble or just wanting to dabble into some trail running, may I strongly suggest Paine to Pain 2013? (StephenEngland @ RunDiabetes)

The name of this trail half marathon is utterly apropos. (A Fast Paced Life, with a long, detailed race report)

The race was AWESOME! Much thanks to all the volunteers from this P2P first timer. (Karena Marie Tsakiris  via Facebook)

I loved this race, so much fun. I’ll be back next year and I’m bringing friends.(Jason Kelly  via Facebook)

Congrats Eric Turkewitz and crew for another well orchestrated race. This is no small accomplishment for such a large field of runners.  Perhaps, Eric, someone should put your picture on the side of a bus as a show of awesomeness. Oh wait…never mind 😉 (Christy Cuomo via Facebook)

A word about the race folks: from the race director and the timing crew, down to the myriad volunteers, and to the New Rochelle pep squad which cheered us on, they were spectacular! You would do well to find a race with half this amount of enthusiasm and support. (Papa Bear’s Beyond Central Park, much more at link)

This was my first running of Paine to Pain, and I loved it. The volunteers were great. The course is lovely. Most importantly, the logistics were really runner friendly; from the wave start, the good parking, the port-a-john situation to the track finish, finisher medals and Fairway bagels it all worked. (Jonathan Weinberger, via email used with permission)

…So in the end, was the 4 hour one-way trip to NYC worth it?  Most certainly.  It was a fabulously run event with a great course.  There were no out and back sections or double loops.  The enthusiasm of the volunteers and cheerleaders was just icing on the cake, not to mention the post race food, massages, stadium finish, quickly posted online results and photos…the list goes on and on.  Thanks to everyone involved in making the race a success; I had a great time.  [Two Feet from Anywhere, much more at link]

For a small race this was EXTREMEMLY well run. I had a great time, I grew up near twin lakes but never actually ran those trails, the first few miles through New Rochelle were much more technical then I had expected and the flats on the last few miles were a great way to pick the pace and finish the race running hard. Hoping to be back next year if it fits into my race schedule. (Daniel Lamonaca, via email, used with permission)

Awesome race Eric – that was full contact, violent running at it’s best!! I fought the trail twice and went 0-2. I’m not into medals all that much, BUT those are the best medals I’ve seen…a great race, great volunteers, great finishing area and your enthusiasm/love for the race is very contagious. You have a gem of an area to run which I imagine is very scenic (wouldn’t look up too much for fear of hitting that small root/rock perfectly with my left toe causing yet another fall).  (John McCleary via Facebook)

P2P #5 was great! Took a tumble in the leatherstocking trail but bounced back up and continued! I’ll be back for more next year! (Nina Steinberg, 5-time P2P runner and 4 times on the podium in her age group, via Facebook)

What an awesome race.  I had a great time.  Thanks for putting it together.  It’s a wonderful addition to our community.  The weather was perfect and the vibe at the finish could not have been better.  Bravo! (Matt Phillips via email, used by permission)

I did have one fall, stubbed a toe and bled through half the race. It was great! Will see you all next year! (John Mazzei via Facebook, who tried to run the course barefoot before changing his mind and putting on the Vibrams Five Fingers he carried “just in case.”)

I saw you running barefoot. Didn’t you read his speech ? “These are the trails that try mens soles” (Beverly DeAngelis, via Facebook)

Great race! Thanks to all the volunteers, really appreciated the cheerleaders at the end, helped me finish strong! (Carly Jennifer Rothman via Facebook)

Great race! This was my first half (and first run ever over 7 miles actually) and I enjoyed every step of it. The trail was challenging, dynamic, and beautiful! Thanks for a great day, looking forward to next year. (Geoffrey Matous via Facebook)

I had a blast yesterday. 3rd Half in the last 12 months, but first Trail run. I under estimated how different it would be compared to street running. Thanks for putting together a great event. (Thomas Bickett via Facebook)

Top to bottom, a great race. Maybe most impressive to me is how the race has grown so quickly, yet the growth has been very sensible and very well managed. (Dan Tower, via Facebook)

I had a great time running Paine to Pain yesterday.  It is a trail half marathon that starts and ends in New Rochelle.  I had heard good things about the race, but this was the first time I ran it.  Apparently, it has grown dramatically in the last few years, but if I had not heard that, I would not have known it. … I’d highly recommend this one. (TakeAHike via Runners World forum)

Amazing event yesterday! From top to bottom, what an incredibly well organized, challenging and enjoyable race. Thanks to all the volunteers and sponsors who were so helpful and friendly and congrats on putting together a great event! Looking forward to next year’s. (James Bueno via Facebook)