With the race in the bag, our recap done, the reviews collected and final results posted, we have one thing left: Race pictures!

For the second year in a row we hired Sport-Memories as our official photography team. The team comes armed with hi-res digital cameras, as you would expect from any quality shop, and they pretty much make anything you want.  At our request we  have something new this year: A hi-res picture will be emailed to you with the purchase of any print order received by the end of October (just 12 days away from this publication).

And yes, a portion of the proceeds will go toward maintenance of the trails.

We had the photographers at the following places, hoping to catch as much of the drama (and facial expressions) as possible: The start line, mile 2-ish, mile 6-ish, the finish line, the pre and post-race gatherings and the awards.

Most photographs are indexed by bib numbers, but there are some exceptions, and these can be found in the “lost and found” category. This includes the unforeseen issue of some of our elites who had names on bibs instead of numbers. Oops. My bad; didn’t think that through. There are also many whose bibs were obscured by hands or clothing.

The pictures you see below are samples of their work, though the resolution of what you will get will be very much higher. It’s killin’ us to crop these down to thumbnails.

Photos can be searched and ordered from here. 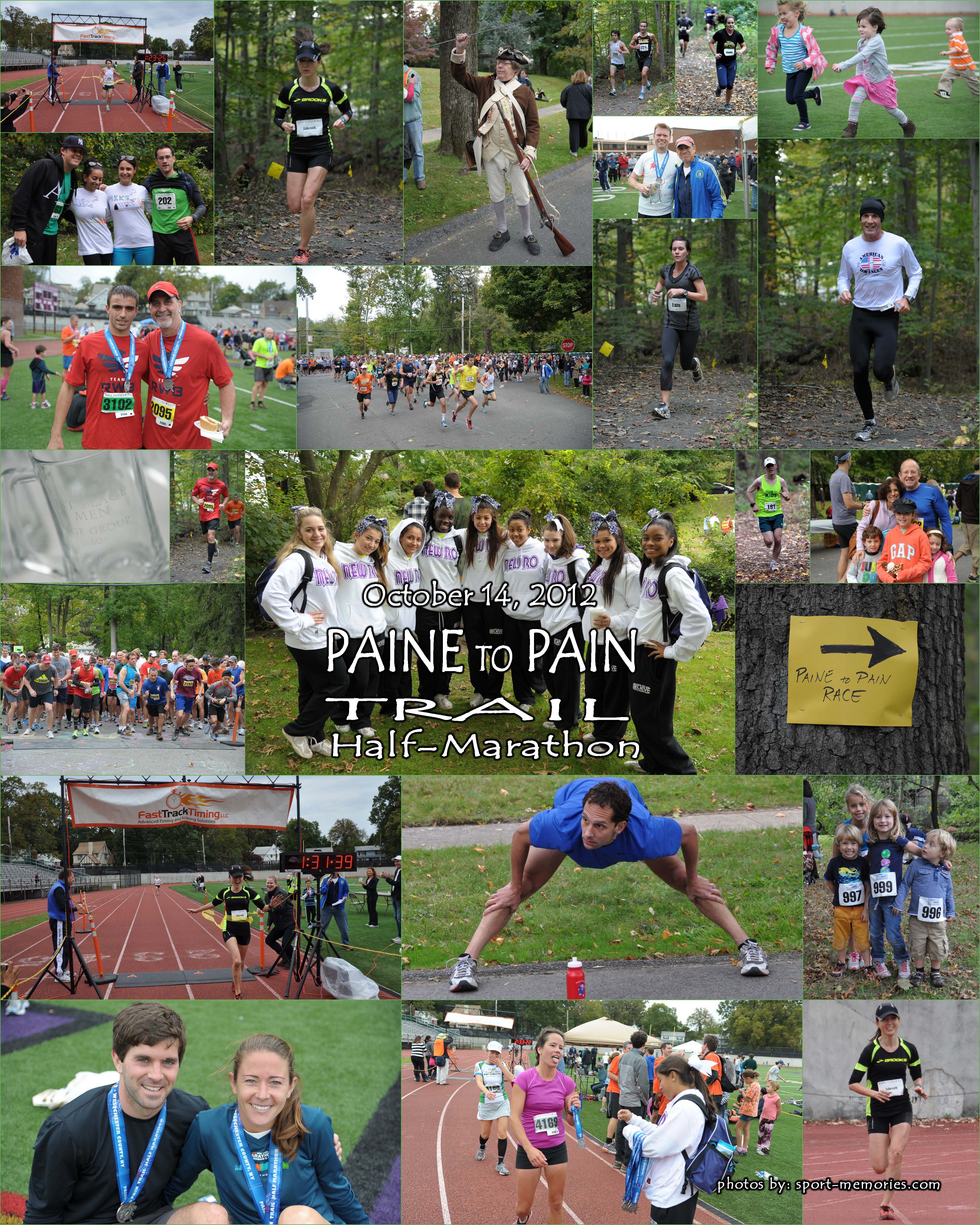