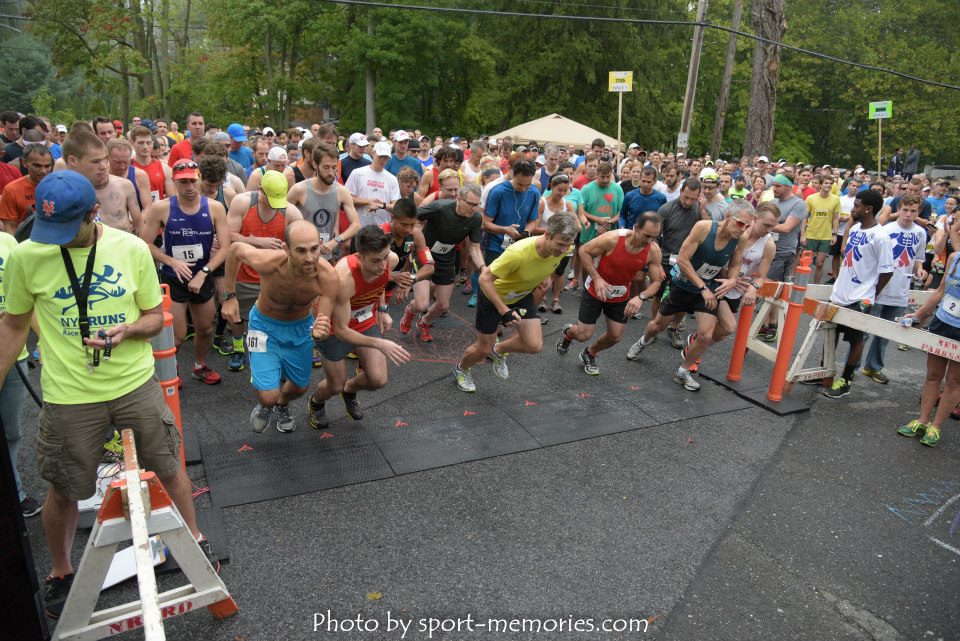 Warm and muggy, with copious sweat and exhaustion. Yup. That is exactly the image any trail runner wants memorialized in a photo for the wall or Facebook. I know I would. Except that I didn’t run it because I was sitting on a lounge chair being fed grapes and fanned by scantily clad servants. You think it’s easy being Race Director?

OK, I digressed, but that image was worth it, no?

Lucky for you we got the real deal on images, as our race photogs from Sport-Memories  were out there on the course again for the 4th year in a row. They came armed with hi-res digital cameras, as you would expect from any quality shop, and they’ll pretty much make anything you want. Though printing your image on a servant may be asking too much. (I tried.) 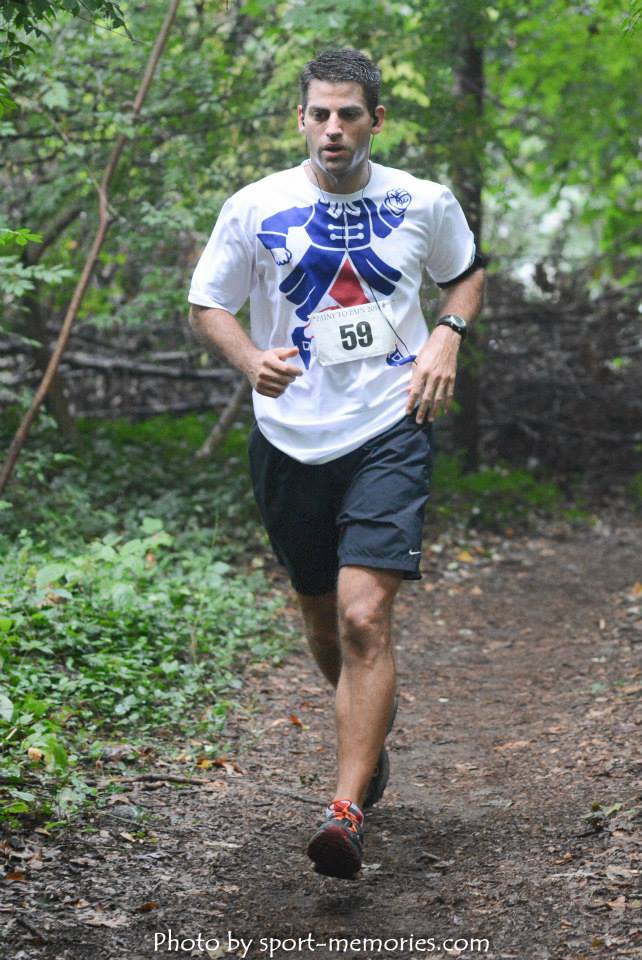 And yes, a portion of the proceeds will go toward maintenance of the trails.

We had the photographers at the following places, hoping to catch as much of the drama (and facial expressions) as possible: The start line, the Leatherstocking Trail, Saxon Woods, the finish line, the pre and post-race gatherings and the awards.

Most photographs are indexed by bib numbers, but there are some in the “lost and found” since some numbers weren’t always visible: because they weren’t on yet, had already been removed, were covered mid-race, or they’d been eaten by a hungry runner. Yeah, another image.

Photos can be searched by bib or name here. And they can be perused based on location here. The untagged pics in the lost and found are here.

And finally, you can find a race recap here, runner reviews here, and the results here. 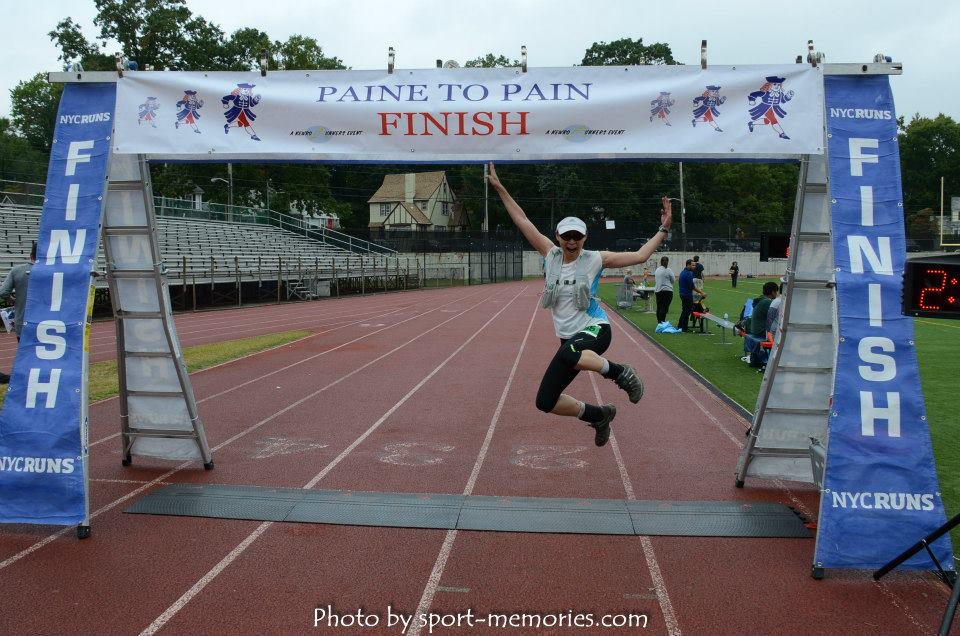 And one last note of thanks to our gold level sponsors:

The Rock Club — the top rock climbing gym in the NYC area;

Westchester Road Runner — the top running store in Westchester; and

Montefiore New Rochelle Hospital — there when you need it.

If you see me on the trails, don’t forget to say hi.