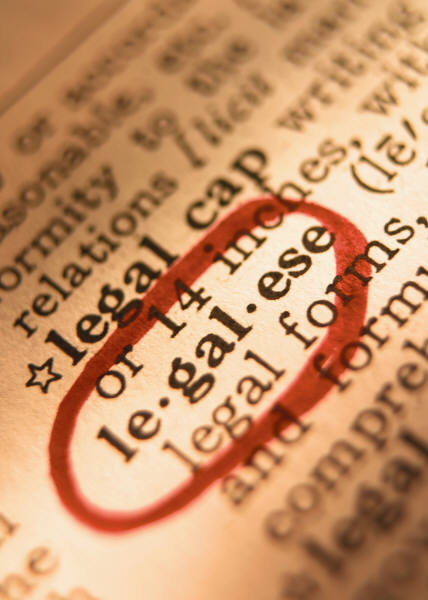 We bet you’ve never seen a waiver and disclaimer like ours:

This trail has plenty of rocks, roots, stumps and other tripping hazards. There are stream crossings with stepping-stones. The trail is narrow at times and could be crowded as faster runners overtake slower ones. (Getting excited yet?)

A faster runner might, therefore, knock you to the side, causing you to slam headfirst into a tree or be impaled on a jagged root. There might be poison ivy, ticks, bugs, wasps and other woodsy things you find in the great outdoors. (Is this a great waiver, or what?)

Wind and rain may create mud holes, fell trees and limbs and create hazards that race officials don’t even know about. Even if we detect a hazard, don’t expect us to warn you. You’re on your own.

Vandals may swipe trail markings. You could veer off course and run straight into a horse’s ass for all we know. We suggest you yield to said horsies if you see them. They have the right of way. In addition, race officials may deliberately create extra hazards. Just for fun. (Don’t worry, this gets better.)

There are also a number of wooden catwalks, whose condition varies with their age and the weather. Those boards can become damaged in storms, or simply jarred loose by other runners. They are also very slippery when wet. Your expensive running shoes will not save you. You need to stay in the center and not pass while on them. You’ll have ample chances to pass other runners in safer spots. In other words, cool your jets on the catwalks.

There are only three water stops, so it’s important to carry a water bottle and any food that you want. If you get dehydrated, it could be months before we find your pile of vulture-picked bones. (Ever had so much fun reading a disclaimer?)

But even though you might get hurt or lost, you’re agreeing to all this crap because you want to run this race. You are therefore releasing and discharging all race officials, volunteers, sponsors,  municipalities, and school districts, as well as releasing the rocks, roots, bugs, tree limbs, and other stuff, dead or alive, gnarly or not, that might poke an eye out or otherwise hurt you.  Because you know that trail running is a high-risk activity.

When you agree to run, you are certifying that you are physically fit, responsible for your own actions, and have sufficiently trained for an event of this nature. In other words, you won’t sue any of the people or groups responsible for this race if you get hurt or suffer illness (such as COVID). And if you are under 18, then your parent or guardian is signing this release.

You are accepting all these risks; known and unknown. And you are agreeing to all of this even though it’s written in plain English instead of stupid legalese.

The timorous may stay at home.

3 thoughts on “Waiver and Disclaimer” 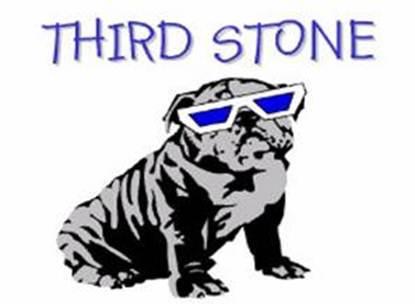 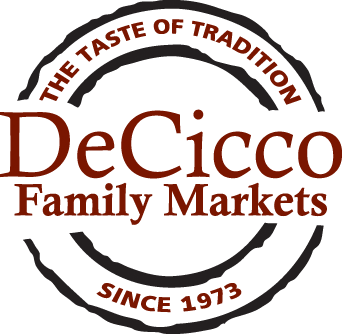 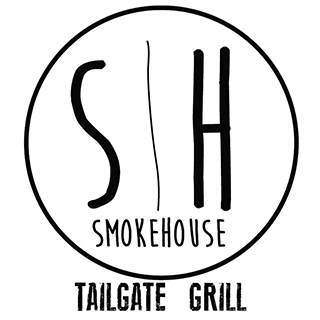 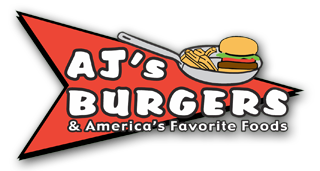 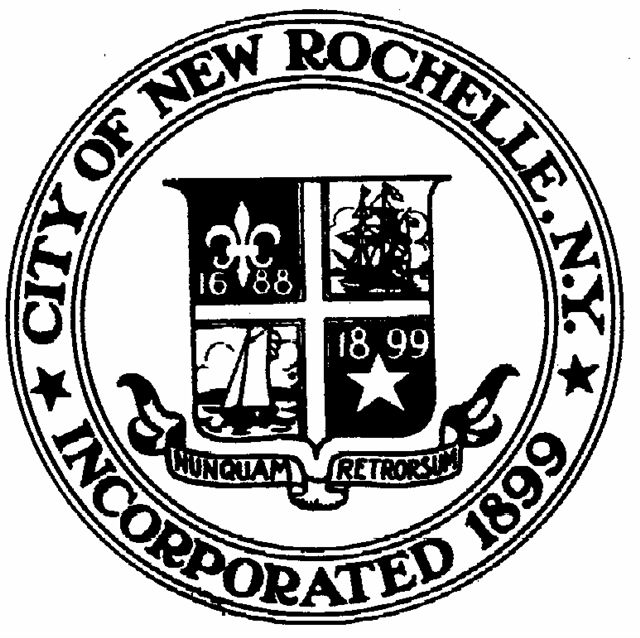