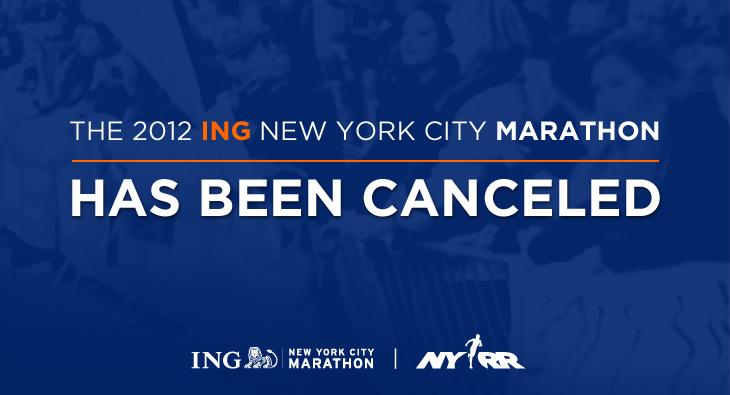 In the aftermath of the NYC Marathon’s cancelation due to massive devastation from Hurricane Sandy in 2012, it’s important for us to contemplate  canceling or postponing Paine to Pain due to storms or unforeseen events.

A storm far smaller than Sandy can take down so many trees over 13 miles of trails that this is a circumstance we must consider. We don’t want to jerryrig a cancelation policy in the heat of the problem.

It’s not sufficient after a significant storm to simply say, “Let’s just run, it’s a trail race!” And that’s because many hundreds of runners going off-course to circumvent downed trees will inadvertently cut new trails and by-passes, which leads to erosion. This is especially acute on downhill slopes.

In addition, we would likely face a dramatic drop in race-day volunteers, unavailable police resources at crucial intersections, and the difficult (or impossible) logistics of getting aid stations in place.

Further, local municipalities could pull our permits for public safety reasons unrelated to weather, or we may face completely unforeseen events.

So here is our policy: There will be no refunds. If we have the opportunity to reschedule, we will, but there can’t be any assurances that this would be possible, and if we do there’s a good chance a great many will not be able to make it. If the event is canceled, we will try to make race shirts/swag available for pick-up for a limited time and then donate the bulk to charity.

Registered runners will, however, get guaranteed entry for the following year, which would be an issue if we deal with a potential sell-out of the race.

As to the sponsors, we will try to return any branded swag that was provided, or use it for future events. But the same no-refund policy has to be in place for cash donations.

Is the no-refund policy harsh? It sure sounds that way. But the reality is that most of the entry fees and sponsor cash are already spent long before race day on shirts, medals, graphic artists, and permits. We buy bibs, timing strips and hire a timing company. We create signs and fliers and awards for our top runners.

That which is left over is used for the trails. Will there be more left over if we cancel the race instead of putting it on? Yes, but not that much more, as 90% of the spending is already done. We run a very lean ship here, which is reflected in our low race fees and the fact that (as of 2018) 100% of our race committee is volunteer.

I hope that, as long as I’m race director, we’re never faced with the prospects of postponing or canceling a race. We spend hundreds of hours each year (and write thousands of emails) setting this event up. It would be heart-breaking to see that effort wasted. I can’t even imagine the difficult decision-making that went into canceling the NYC Marathon.

So, if we are forced to cancel, you should know what the policy is and what happens to the money. It goes to the trails. And if there is money left over after that, to a suitable local charity.

Pandemic update: As many of you know, we offered up refunds due to the cancellation of the 2020 race due to COVID. The reason was simple: We start spending real money in mid-August when we order shirts and medals, but we cancelled in July before that money was spent. So it was easy. If that money gets spent, however, it doesn’t come back.

In the event of a replay of such an epidemic (please, dear God, no) we anticipate doing the same thing if we cancel early.